Tailgating, Tent Partying, Sunday Brunching, Octoberfesting, and more – check out what we’ve got in store for Young Alumni Weekend 2022!

Register before midnight ET on September 20 for a chance to win a $100 gift card and a YETI tumbler!

Blue Jay Bash
9 p.m. - 11 p.m. Eastern
Homeslyce, directly across from Homewood Campus
Enjoy a serve yourself beer wall with over 10 taps along with a variety of pizza and salads.

Events are selling out! 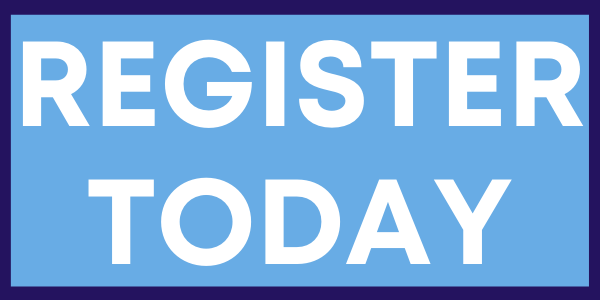 Make sure your info is updated so you can receive important announcements about October's Young Alumni Weekend, and future Young Alumni events!